Bill Moss on the Increase in Measles Cases in Europe 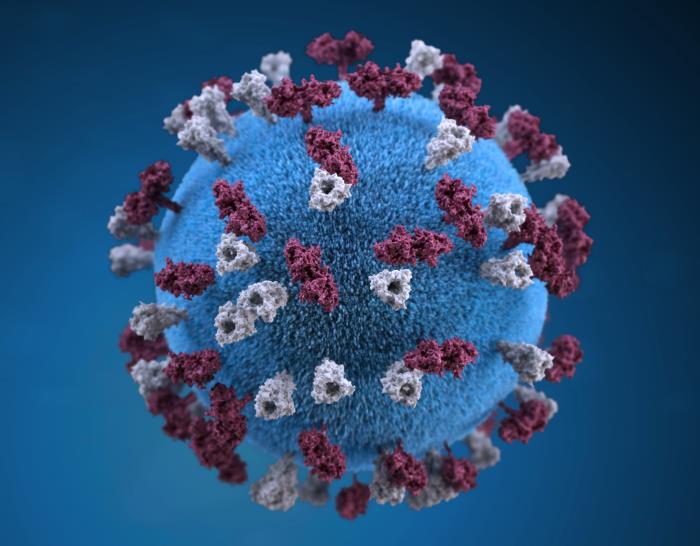 The World Health Organization (WHO) recently reported that cases of measles hit a record high in the European region.

The WHO says more than 41,000 people have been infected in the first half of the year.

To talk about the increase in measles cases in some parts of the world, Dr. Bill Moss, a professor of epidemiology at the Johns Hopkins Bloomberg School of Public Health and the Deputy Director of the International Vaccine Access Center, joined a program called the Show hosted by KJZZ, an NPR member station in Phoenix, Arizona.

Are fewer people choosing to vaccinate their children?

Dr. Moss: The measles vaccine was introduced here in the United States here in 1963. Since that time, we’ve seen a dramatic increase in the proportion of children being vaccinated.

What we’re seeing now are communities—groups, clusters of people, who do not have their children vaccinated. This creates a cluster of people susceptible to the infection. They can build up over time. When someone comes in who is contagious, they can ignite an outbreak.

Listen to the full interview here.