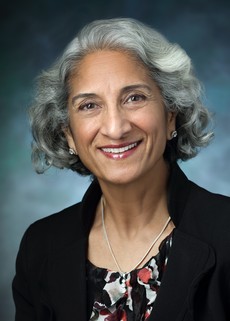 Interest in clinical and health services research, severe mental illness, patient safety and quality of care. My other major interest is in Global Community Psychiatry. I have directed an international project to screen and treat mainly women and children in rural Southern India for 2 decades called the Maanasi Project(www.projectmaanasi.org). The model has been successfully duplicated in Lithuania for suicide prevention and is being established in Kenya. Treatment has reached a population collectively of over 6 million households in total.

Interested in teaching these concepts. Also working on preventing injury to patients and staff, avoiding medical errors, preventing inpatient suicide.Interested in humanitarian work in Low and Middle Income Countries through Foundation/ other Grants.

has positively impacted millions of lives of women globally