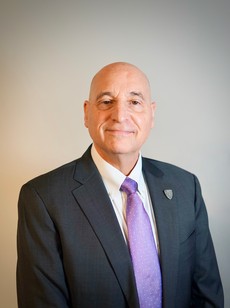 Dr. Locke’s research and practice target the intersection of environmental health sciences, policy and law in the areas of radiation policy and law and toxicity testing. His areas of study include alternatives to animals in biomedical testing and toxicology, radon risk science and policy, radiation risk analysis, uranium mining, high-level radioactive waste disposal and the application of low dose radiobiology to policy making. He is the author and co-author of several book chapters and numerous papers, and has published in policy and scientific journals as well as law reviews.

See all publications by Paul A. Locke