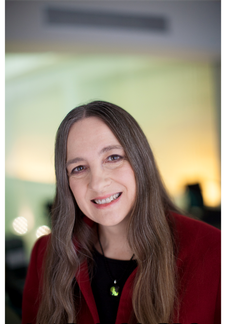 My primary research area is the development, implementation, and application of models for problems which include underlying or unobservable processes of interest. Specific examples of such models include mixture models, measurement error models, and random effects models; more generally, the area may be viewed as multivariate, latent variable regression modeling. My early interest in the area was spurred by applications in air pollution monitoring, where chemical compositions of air samples are mixtures of a fixed set of pollution sources, and the unobservables are the amounts of pollution contributed to the samples by each source. In recent years, I've primarily been interested the application of underlying variable methods in epidemiologic and psycho-social research. Here, key outcomes like functional status and psychological disorders are difficult to measure and may fruitfully be thought of as imperfectly reflected by observable measures such as self-report of task difficulty or endorsement of psychopathologic symptoms.

My other areas of statistical research include the study of classification and variance structure and multivariate survival analysis. Gerontology is the scientific area in which I am most deeply invested; I have participated in population research on aging for more than a decade, been named a Brookdale National Fellow, and co-direct a training program in the Biostatistics and Epidemiology of Aging. Other scientific fields in which I have collaborated extensively include ophthalmology and neurology.

Board of Directors, National Institute of Statistical Sciences (2020-2023)