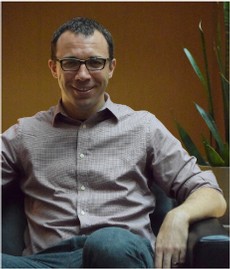 I'm a demographer with interests in a) the development of new methods to measure mortality rates in countries with limited data, and b) the impact of epidemics on population health and mortality. Over the past 15 years, I have worked extensively in several African and south Asian countries. I have launched the Likoma Network Study, a cohort that generates detailed "maps" of the sexual networks through which HIV spreads in a small island community of East Africa. I have also produced estimates of the impact of the 2014-16 Ebola Outbreak on life expectancy in West Africa. I am currently the principal investigator of a multi-country study on adolescent and adult mortality in Malawi, Uganda, Guinea-Bissau and Bangladesh, funded by the NIH. I recently initiated a panel study of behaviors and mortality during the COVID19 pandemic in Malawi.