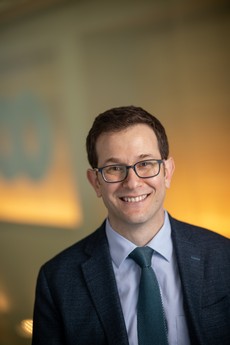 Adam Spira is Professor and Vice Chair for Research and Faculty in the Department of Mental Health. His research is focused on: 1) disturbed sleep as a risk factor for poor health outcomes in older adults, including cognitive decline, Alzheimer’s disease biomarkers, and functional decline; and 2) psychopathology and its links with both sleep and cognition in older people.