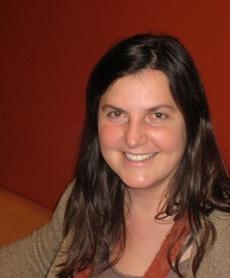 My main research objective is to study how social determinants influence health. My interests are largely cross-disciplinary. They focus on examining interactions between social conditions and other factors that impact health, such as dietary behaviors and environmental exposures. To date, much of my work has been about the role of maternal mental health, social support and familial environment on early growth and childhood development. International collaborations have included work in Brazil, Sweden, Haiti, Nepal, and Pakistan.