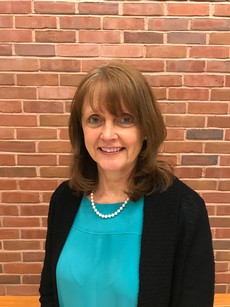 Research in the Culotta lab focuses on the role of metal ions and oxygen radicals in biology and disease. Metal ions such as copper, iron and manganese are not only trace nutrients but can be quite toxic. One mechanism of toxicity is through generation of free radicals or so-called reactive oxygen species (ROS) that have been implicated in numerous human disorders from neurodegeneration to cancer and aging to infectious disease. As part of our immune response we attack pathogens through metals and ROS, and successful pathogens have evolved clever ways to thwart these assaults. Using a combination of biochemical, cell biology and molecular genetic approaches we are exploring how microbes and the animals the infect use weapons of metals and ROS at the host-pathogen battleground. Our current emphasis is on the Lyme disease bacterium Borrelia burdorferi and the opportunistic fungal pathogen, Candida albicans.

David Danks Award for Copper homeostasis and its disorders 2014

See all publications by Valeria Culotta