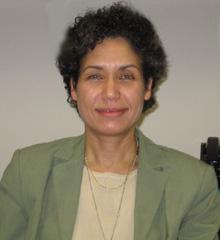 Dr. Crum's major research interests focus on the epidemiology and prevention of psychiatric disorders, alcoholism, and other substance abuse. Current research activities include the development of a research program of study on the epidemiology and prevention of alcohol abuse and alcoholism. Recent projects center on identifying risk factors for alcohol abuse and dependence among adults and adolescents, evaluating the co-morbidity of alcohol and psychiatric disorders, studying a brief intervention for the prevention of alcoholism among severely mentally ill patients, and assessing the potential role of spirituality and religious beliefs and practices in the treatment of patients with severe mental illness.