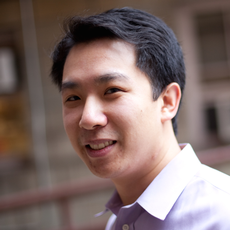 Roger D. Peng is a Professor of Biostatistics at the Johns Hopkins Bloomberg School of Public Health where his research focuses on the development of statistical methods for addressing environmental health problems. He is also a co-founder of the Johns Hopkins Data Science Specialization, the Simply Statistics blog where he writes about statistics for the general public, the Not So Standard Deviations podcast with Hilary Parker, and The Effort Report podcast with Elizabeth Matsui. Roger can be found on Twitter and GitHub at @rdpeng.

For a full list, please see my CV on my research web site.