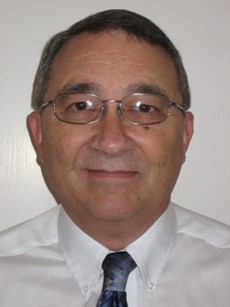 As a medical doctor and pediatrician working in rural Zambia since 1976, I have seen the enormous impact of infectious disease on childhood morbidity and mortality, and have spent the last 25 years concentrating primarily on research and control of these diseases. For the first decade my concentration was on malaria, but as this came under control I have expanded my research efforts to include pediatric TB and HIV/AIDS. In order to keep abreast of these problems affecting African children, and also clinically adept, I not only carry out research projects and other programs but continue to provide clinical care for pediatric patients in the Macha Hospital Children’s ward and also see pediatric AIDS patients one day a week in the hospital’s AIDS clinic.

From directing the development starting in 2002 of the Malaria Institute at Macha (MIAM), a collaborative effort with the Johns Hopkins School of Public Health’s Malaria Research Institute, to more recently being the PI on a large CDC-funded HIV/AIDS prevention program in the Macha area, my goal is to see rural African children survive childhood and have a chance at the quality of life that they deserve. My current efforts involve active participation as site project manager for the Southern Africa International Center for Excellence in Malaria Research (ICEMR), as well as local PI on two other NIH-funded R01 grants on HIV/AIDS.